Understanding The Differences Between Restraining And Protective Order 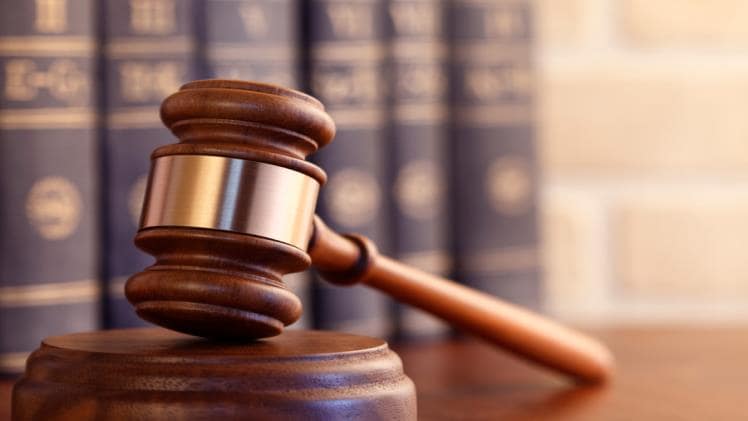 Domestic abuse is terrifying. The victims may feel hopeless and have no option to escape it. However, they are legally entitled to seek protection from their abuses by utilizing the two remedies provided to them. Having a lawyer on the team can ease the process for the victims and reduce their stress.

Difference between a protective order and a restraining order

On the other hand, a restraining order, also known as a complete protection order, is given after a court hearing. It is a permanent solution as it lasts for a longer duration as compared to productive order.

Anyone who has been a victim of abuse or stalking behaviors by their current or former spouse, family member, or anyone else can file an order of protection to safeguard themselves.

The presence of the accused perpetrator is not necessary for obtaining an ex-parte order of protection. Protective order leads to the prohibition of stalking, molestation, threat, abuse, or anything that causes the victim to feel uncomfortable.

The protective order states that the perpetrator is not allowed to be on the same premises as the victim. They are prohibited from communicating with the victim through any social site or third person. The victim is allowed to get a temporary order for gaining custody of minor children.

The protection order does not require a lawyer’s presence to fill it. The victims can seek the help of a circuit Clerk or victim advocate to get legal assistance in doing the paperwork. The protective order is implemented right after the judge grants it. It lasts until the hearing of the complete protective order.

A restraining order is also known as the full order of protection. It is only granted after a full court hearing which the victim must attend. Implementing this order involves cutting off all communication and contact between the perpetrator and victim of abuse.

A restraining order grants custody of children and establishes a child visitation schedule. It also includes child support amount and spousal support if the victim and perpetrator share a marriage relationship. A full restraining order is implemented for about 180 days or a year.  The order determines the contribution of the abuser to the housing cost incurred by the victim and the handover of assets like cars etc. It also prohibits the perpetrator from putting any shared property on sale. The order can also make it mandatory for the perpetrators to participate in substance abuse groups or counseling sessions. The abuser must pay for any medical and legal charges incurred by the victim.

How to Select an Estate Lawyer

Immigration Application Got Denied? Here Are Your Options!