The Control of Urge and Addiction Rehabilitation 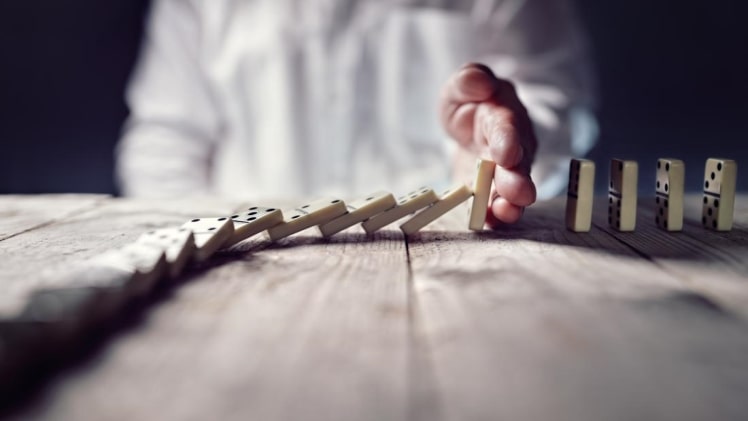 With addiction, a simple urge controls a lot of an individual’s decisions and actions. In addiction rehabilitation, fighting urges to get high is fundamental in achieving a successful recovery. Although it sounds simple enough, urges are hard for many addicts to fight, as they can be as second nature as breathing and eating.

Before rehabilitation and after addiction has just set in, urges are what drive people to keep using, abusing, and deepening the addiction. Through physical, psychological, or both forms of addiction, the body and brain begin to crave the drug. Over time, that craving feeds into a need for the drug in order for the body and mind to function normally. Once the addiction is serious, it can become as habitual as sleeping and waking up. The urge to abuse a substance will begin coming at certain times of the day or after a very exact time. Certain songs, foods, places, and even seeing objects will trigger an urge that an addict can’t resist.

When undergoing addiction rehabilitation, the urge is one of the hardest things to overcome. Some even consider it worse than weathering the withdrawal symptoms of abstaining from abuse. Many believe it is a tie between the discomfort of withdrawal symptoms and the dizzying desire to get high. After detox, the urges will still persist and can be an issue for recovering individuals for months or even years down the road.

In addiction rehabilitation, recovering addicts are taught how to resist urges to do drugs. It’s mainly done by talking with others and therapists. By setting it into their mind and actually learning the benefits of being sober, recovering addicts can learn different techniques to avoid drugs and fight their urges. Some individuals turn to work out as a healthy way to fight the urge, and some involve in hobbies or turn to write to get through the urge.

As addiction rehabilitation programs often last for 30 days, it is after leaving the program that individuals are tested the hardest in their ability to fight urges. For many addicts, the urge to do drugs or binge drink are still persistent. Returning home or to the settings in which they abused a substance is not recommended.

In many instances, a recovering addict will find old paraphernalia in their home or run into friends who used to do drugs with them. Urges can be particularly strong if an individual sees or experiences something that strongly reminds them of their addicted past. For example, an individual who used to abuse heroin that has returned home and sees a syringe in their home possibly hidden away somewhere will feel the overwhelming urge to get the needle in their arm and get high. This is when everything learned and gained through rehabilitation is truly helpful.

Many people will go to a group session or call a support member to get help for avoiding the urges, and it is completely normal. In fact, the way in which an individual can hold onto the strength to say no, as long as it is healthy and beneficial, is a good way to continue progress.

3 Steps to Take When Back Pain Is Impacting Your Life

Looking to Do a Drug Detox? Check Out This Center