In San Francisco, African American infants suffer a mortality rate 2 to 3 times higher than white infants. In an attempt to address this disparity, the San Francisco Public Health Department (SFDPH) partnered with community based organizations and the Family Health Outcomes Project at the University of California, San Francisco, and, with funding from the Centers for Disease Control REACH 2010 initiative, created the Seven Principles Project. The project included a social marketing campaign aimed at (1) raising awareness of the gap 48 HEALTH COMMUNICATION: FROM THEORY TO PRACTICE Schiavo.c02 2/19/07 1:30 PM Page 48 in infant mortality rates among African Americans who live in San Francisco; (2) increasing knowledge of specific practices and risk factors that have been associated with higher incidence of sudden infant death syndrome (SIDS); and (3) encouraging families to take action.

Working together with African American residents and using focus groups to secure program feedback, the Seven Principles Project developed three multi-media campaigns. The three campaigns all used the same media to disseminate information. These included advertorials on buses and at bus stops in the neighborhoods where the majority of African Americans reside, posters, cards, brochures, handouts, church fans, and radio public service announcements on radio stations that are popular with the African American community. Main messages included: (1) Black babies die at twice the rate of all babies in San Francisco; (2) To reduce the chance of SIDS, babies sleep best on their backs: and (3) STOP Black Babies from dying—take action. The campaign also provided a telephone number that people could call to get involved with the project.

A follow-up telephone survey conducted with 654 African Americans indicated substantial community exposure to the awareness CURRENT HEALTH COMMUNICATION THEORIES AND ISSUES 49 Schiavo.c02 2/19/07 1:30 PM Page 49 campaign. . . . It also revealed a statistically significant increase in awareness about the existing disparity in infant mortality when compared to the data collected prior to the campaign (62.7% of respondents who participated in the post-survey were aware of the disparity versus only 39.6% of respondents in the pre-campaign survey). While there was no overall significant increase (70.4% vs. 71.7%) in knowledge about proper sleep positions to prevent SIDS, respondents who reported any exposure to this campaign were more likely to know about proper sleep positions (79.7% vs. 64.3%) 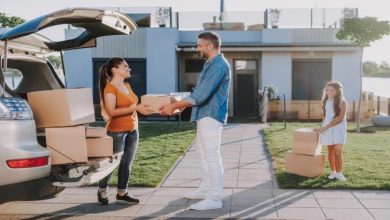 Things to Know Before Moving from Big to Small Town 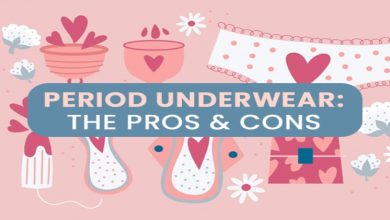 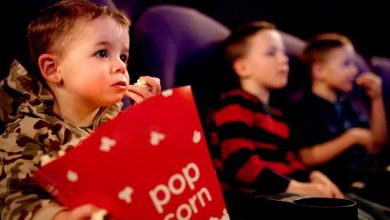 A brief guide to movie theaters for kids & families 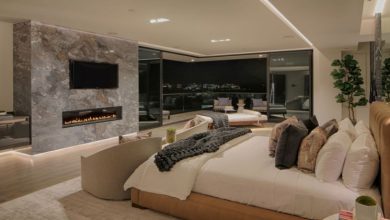