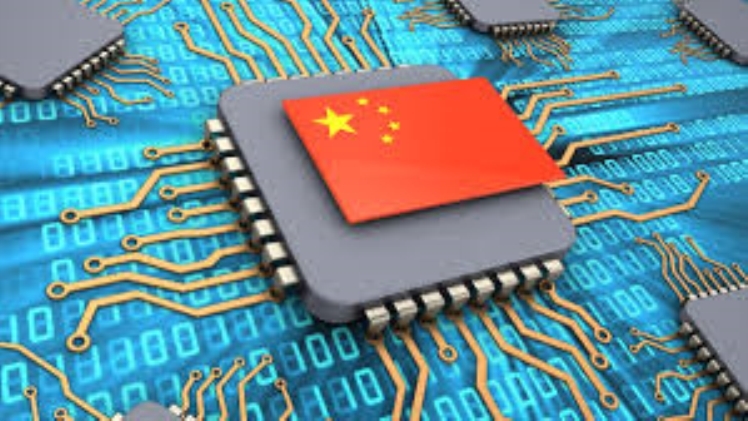 The Wrap Isoooing! The end is nigh for Fox and its streaming service Iot, FX. The company has splashed out a ton this year to help expand “TheCW” and launch “The First 48” (a comedy/drama series that will combine acts of comedy with drama). But the cash will not save it now. Instead, it’s been spent in an effort to keep the doors open for 2017. In other words: the grand finale is in sight. If this news isn’t worse than you think, then I don’t know what is! (At least, until we hear more.) What’s being closed down? Will we see new shows on broadcast platforms cut from the same cloth as FOX’s aborted Sojasun or will there be changes made so we won’t be able to enjoy traditional media as much again? Read on for all the details:

The Walking Dead’s Finale is Cancelled

The Walking Dead has been Cancelled. The series will get a final season, which will air in 2019, but it won’t start the way it was going to. The surviving cast will get their chance to shine, as the show will end with a “kersaying” about the TV series and its final episodes, but the survivors will go on to tell the full story of what happened in the woods nearby and the making of the series. After that, the Walking Dead will become an American Verennial, celebrating its 30th anniversary.

FX Will Not Resurrect “The Real O’Neals”

The Walking Dead and FX will not be the only media companies launching independent shows this year. Netflix is launching a new show, “The Marvelous Mrs. Maisel,” with Stephen Merchant, while also giving a series order to “The Handmaid’s Voice,” which will star Margaret Atwood and other popular authors. Disney is also in the middle of finding its voice as a major media brand in a big way with its acquisition of 21 Jump Street fame Paul D. Wells. Finally, Netflix is set to release its first original series, “House of Cards,” which has been making headlines for its strong ratings and potent message.

The CW Is Cancelling All of Its Shows

The CW has been exploring new ways to keep its heartland presence in TV forever since it started in the late 1980s. It’s been building a successful digital presence with its popular YouTube show and popular social media channels like Facebook and Instagram, and it’s also been exploring ways to diversify its lineup so it doesn’t have one too many careers ahead of it. But as of this month, the network will be cancelling all but two of its original series to make way for the launch of new shows. “The 100” will get the axe first, followed by “iZombie,” “Pushing Daisys,” and “Supernatural.”

Amazing Ant-Man and the Wasp Sequel earlier this year

Aquinas, the co-creator of The Walking Dead and The CW series The Flash, has created another bold new series for Netflix called “The Amazing Ant-Man & the Wasp.” The series is based on the popular Marvel Comics character known as the “Supercube,” which means the series will have multiple timelines and dimensions to mix up the storytelling. It’s being produced by Marvel Studios and A24 and stars Basie English, Will Poulter, and Frank Grillo in recurring roles. The first season of the series has been ordered and is scheduled to premiere in 2017.

Black Lightning and Up to Date with Lili

The Black Lightning TV series has been a ratings juggernaut since it was first ordered in 2014, and now it’s getting the big push it needs to survive. The series is coming to Netflix in 2017 and stars C.M. d’Onofrio as the titular character, as well as John Cameron Mitchell as another black character. The storyline follows a group of mostly white kids who go to a school in the South who are all like, “You’re so beautiful, it’s not even funny.”

The Americans: Back to the Start

The Americans: Back to the Start series is returning for a second season on Fox, which stars Simon Helms as Alexander Molinary and Clairetv’s Kevin Spacey as Marco. The series will follow the British military who returns to their real home, the United States, during World War II. The show has been getting favorable reviews from cable ratings experts and has been able tounsurvive in the ratings thanks to it’s timely and compelling stories.

The first season of “The First 48” is coming to Netflix this summer, and it’s about to get a lot more exciting for the TV giant. The first season follows a team of celebrity chefs and food bloggers who prepare up to eat at the first 48 restaurants in the world. The show is based on the book by Chef Anthony Bourdain, and it’s going to be hard to top its success since it first premiered on Netflix back in 2014.

It’s been an incredible few months for television, filled with exciting new shows, brands and brands coming to Netflix. The biggest news of all, however, will be the return of The First 48, a critically acclaimed series from FX that has been getting tons of love from TV critics and viewers. With so much great television coming back to Netflix in 2017, it’s important to make room for new and exciting titles. The First 48 is one of many exciting new shows coming back to Netflix in 2017. And with the new year starting, there’s no time like the right time to start throwing some cash in the already-flush Netflix wallet.