Despite its popularity in the US, producing marijuana legally is difficult.

Everything you need to understand about federal and state laws:

First, check your state’s laws. It’s the safest method to avoid issues. Only a few states in the US allow medical or personal marijuana cultivation.

And each has its own set of regulations, including the number of plants and bud production. We’ll go over the laws and regulations in each state to allow marijuana cultivation. But because each state has its laws, whatever is permissible varies widely.

Adults over 21 can buy marijuana seeds in Alaska. You can get a medicinal marijuana card through the state’s patient identification system.

There are several restrictions for growing at home. If you’re over 21, you can raise six plants. Only three can mature simultaneously. A commercial license is also available in Alaska. There is no size restriction on a commercial right.

It’s legal to buy medical marijuana in Arizona through a local dispensary. Only people who live more than 25 miles away from a dispensary can grow their medicinal plants (or have someone else do it for them).

The most robust marijuana regulations and penalties are found in Arizona. To example, all marijuana offences in Arizona are crimes.

It is legal to produce cannabis in Arkansas, but you must get it from a dispensary.Possession is punishable in Arkansas.

Anyone over 21 can use cannabis for recreational or medicinal purposes in CA. Moreover, you can “grow up to six cannabis plants in your own home.”

Colorado has a medical cannabis program, allowing recreational usage and growing. No license is required for up to six plants. To surpass these limits, you need a commercial grower’s license.

Although Delaware has a medical marijuana program, you cannot grow your plants legally.

Florida’s Office of Medical Marijuana Use issues marijuana cards (OMMU). Even with a card, you can’t legally cultivate at home.

Hawaii enables “registered professionals” to cultivate plants at home. You must label your plants with your 329 Card, Hawaii’s medicinal marijuana card.

Other restrictions include having only one grow site and no more than ten plants.

You can read further details on Seed Supreme.

Indiana has among the strictest marijuana regulations in the US Anyone caught possessing any amount of cannabis faces up to 180 days in jail and a $1,000 fine.

Recreational and medical cannabis production is forbidden in Indiana.

Growing cannabis in Louisiana can result in a $100,000 fine and a 5-year minimum sentence. Do-not-grow.

Maine is surprisingly progressive. It allowed recreational marijuana use in 2016. The state has both a medical and adult program. Maine allows up to three mature plants, 12 immature plants, and unlimited seedlings. Or you can get a commercial license and go above them.

Massachusetts allows up to six plants per person. There is medical and “adult use” allowed.

Only registered patients and gardeners are allowed to use cannabis in Minnesota.

If you have a medical marijuana certificate in Missouri, you can have six flowering plants. State laws need a $100 fee to grow your plants. Limits increase if you have a card-caring companion or guardian (basically double).

Montana also has a medicinal program, and renters must obtain permission from the property owner to grow their plants. A registered cardholder can have up to four mature plants, four seedlings, and some “usable” cannabis.

Nevada has a medicinal program that enables adults over 21 to grow six plants. But they legalized recreational marijuana in 2016. If you reside more than 25 miles from a dispensary, you can increase your cannabis.

Medical marijuana cardholders in New Mexico can grow at home. The latest policy update on their website limits you to 16 plants (no more than four flowerings).

Ohio offers both a medicinal and a grower program. Cardholders can’t yet grow their plants. To become a cultivator, you must pay thousands of dollars for special licensing considerations.

To produce medical marijuana in Oklahoma, you must first obtain a medical marijuana license. Apply for Oklahoma Medical Marijuana Authority with a doctor’s referral. The limit is 12 mature plants per person, with 3 ounces on you and 8 ounces at home.

Adults 21 and older can grow their marijuana in Oregon. No matter how many people live in the house, the limit is four plants.

Pennsylvania has a medical program but not yet a plant-growing program.

In Rhode Island, you can grow plants, but you must buy tags for each one. But, regardless of the number of residents, you can have up to 24 mature plants.

Texas has had high-THC marijuana penalties since 1931. In 2012, Texans were proud of their annual marijuana arrest totaling almost 72,000.

Texas doesn’t allow cannabis. You may buy CBD products with less than.3% THC. But you could get a certificate.

In 2018, Vermont became the first state to legalize cannabis. Adults can develop, possess, and consume.

Age 21+ in Vermont can grow two mature plants (and four veggies). Meanwhile, anyone having a state-issued medical card can visit a dispensary.

After nearly two years of legalizing adult marijuana use, the Vermont legislature approved a bill allowing the state’s first regulated retail cannabis outlets to open by May 1, 2022.

Virginia just decriminalized small amounts of marijuana. It’s a $25 fine and a pat on the back.

Amazingly, this is again. In 2018, Virginia recorded 29,000 marijuana possession arrests, while prior research found 127 persons jailed exclusively for marijuana owning. Growing marijuana is still a crime.

Washington has a medical and recreational project. You can’t cultivate your own recreationally, but you can grow plant species if you have a card or join a cooperative, and they’ll grow them for free.

Cultivating cannabis in West Virginia is banned and punishable based on either use or distribution of plant weight.

Different restrictions apply in other US locations. Here are a few if you live in one or decide to visit one to start growing.

Hopefully, you found our updated guide to cultivating legal marijuana in the United States useful. 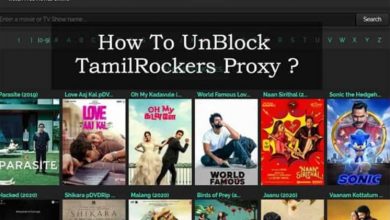 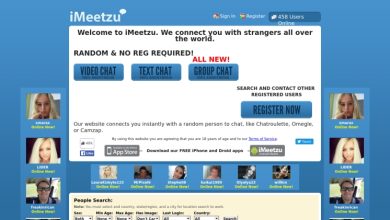 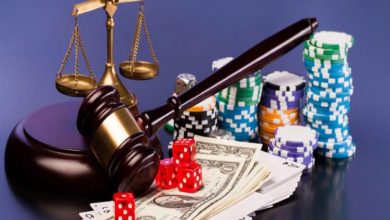 Everything you need to know about worldwide gambling laws 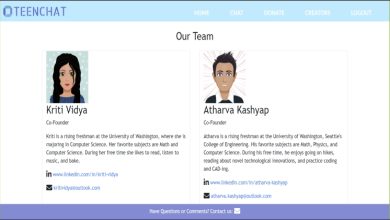 How to Chat With Your New Friends on Teenchat | Teen-Chat