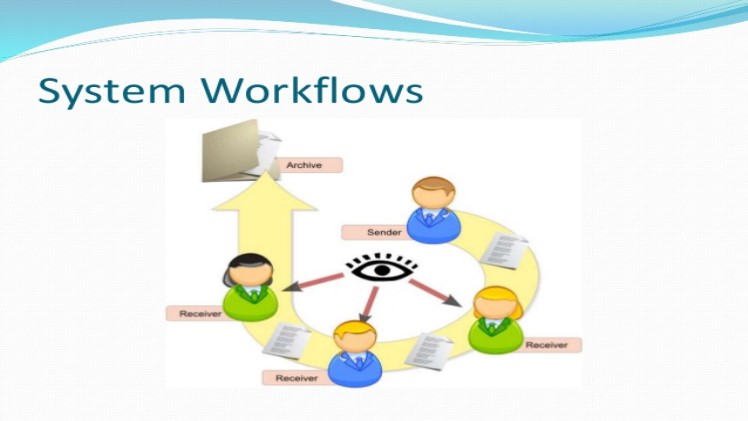 Process orientation in general and business process management in particular are parts of a larger development that has been affecting the design of information systems since its beginning: the evolution of enterprise systems architectures.

Enterprise systems architectures are mainly composed of information systems. These systems can be distinguished from software systems in the area of embedded computing that control physical devices such as mobile phones, cars, or airplanes. Business process management mainly deals with information systems in the context of enterprise systems architectures the guiding principle of this evolution is separation of concerns, a principle identified by Edsger Dijkstra and characterized by “focusing one’s attention upon some aspect.” It is one of the key principles in handling the complexity of computer systems.

While this principle has many applications in theoretical and applied computer science, in the context of software systems design—and therefore also in information systems design—it means identifying sets of related functionality and packaging them in a subsystem with clearly identified responsibilities and interfaces. Using this approach, complex and powerful software systems can be engineered. Separation of concerns also facilitates reuse at a level of coarse granularity, because well-specified functional units provided by subsystems can be used by different applications.

Separation of concerns also facilitates response to change and is therefore an important mechanism to support flexibility of software systems, because individual subsystems can be modified or even exchanged with another subsystem providing the same functionality without changing other parts of the system—provided the interfaces remain stable.