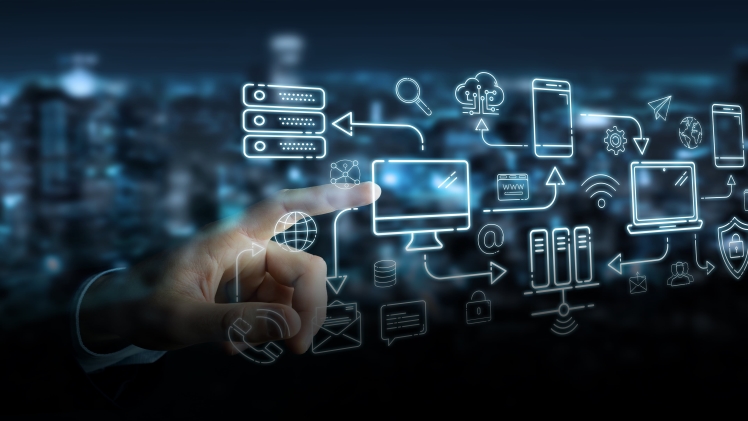 Cookcoldeweytechcrunch credits, Kyle Wiggers is a senior reporter at TechCrunch. His writing has appeared in publications such as Digital Trends and VentureBeat. He lives in Brooklyn with his partner. Away from the Internet, Wiggers dabbles in piano. He also enjoys spending time outdoors and playing with his partner’s dog.

As a writer for VentureBeat, Wiggers has a special interest in artificial intelligence. He believes the future of technology depends on the development of new skills. He says that only one in four employers knows which future skills they need to have on hand to keep up with the technology. But there are tools and partnerships to help make this a reality. In the past year, he’s helped PwC US develop workforce tech solutions and led the work to identify future-forward skills for clients.

Previously a writer for Digital Trends and VentureBeat, Kyle Wiggers lives in Brooklyn with his partner and dabbles in the piano occasionally. He’s a professional name who has written for several gadget blogs, including Digital Trends, and his articles have appeared on VentureBeat, as well. A former graduate of the University of Maryland, he has lived in Brooklyn for the past four years with his partner.

Founded in 2005, TechCrunch has been providing the latest in technology news, reviews and analysis for over a decade. It also hosts major conferences, produces a daily newsletter and boasts an active social community of over two million social media friends. TechCrunch is also the home of the Crunchies, a yearly awards program recognizing the best tech companies and products in the world.

TechCrunch may also be known as TechCrunch Inc., and is currently the leading technology media property in the world. As of September 2012, it has a staff of over 200, including former Googlers and VCs. It’s also home to the largest community of social media friends in the world, with nearly 2 million on Facebook alone. Aside from covering the latest and greatest in technology news, the site also hosts major conferences, including the Crunchies, the largest annual technology conference in the world.

The company has also partnered with some of the biggest names in tech, including Google, Facebook, Twitter, Uber and Amazon. It has also lent a hand to several notable startups, including Airbnb, InDinero, and Crunchbase. As of December 2011.