3 Signs To Know When To Call A Piper Relining Service 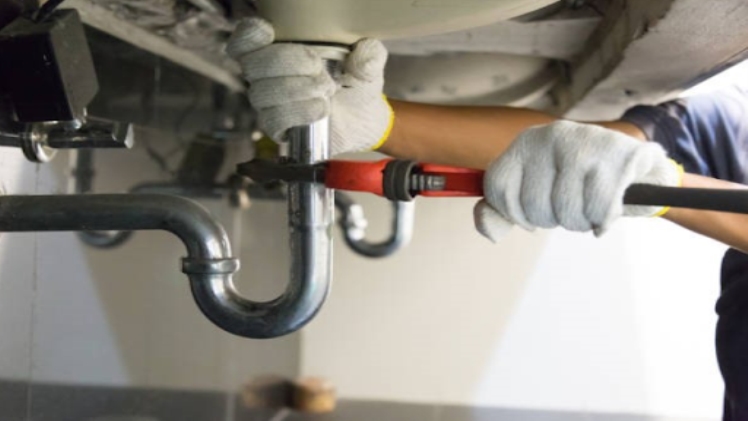 One of the most demanding maintenance projects you will experience as a homeowner is plumbing repairs. When you have constant problems with clogged pipes or backwater flow, the first thing that you would think of is to have your pipes replaced.

It is where most homeowners are wrong. Pipe replacement is an outdated process that involves a hefty expense and disturbs the quality of your lawn. It is tedious, expensive, and burdensome to have your pipes repaired or replaced the traditional way.

An evolving technique in the plumbing industry is pipe relining solutions that do not involve much of the traditional process. As a result, it is less invasive, provides a more dependable result, and adequately restores your home’s plumbing system.

Understanding Pipe Relining and What Makes it Different

Pipe relining is a new technique for repairing broken or cracked pipes without digging. Instead, the process restores your plumbing system from the inside using a sealant. Relining creates a more challenging pipe to support a damaged part and promote better water flow and seal.

Pipe relining is different from traditional techniques because it is less invasive and does not require too many human resources to complete. Instead, the cracked or damaged section of the pipe is relined and perfectly sealed, stopping leaks and forestalling further damages or breaks.

In some instances, the process of relining your plumbing system can have a much better effect than the original pipes. It creates rigid support to the existing pipeline and makes the structure more robust than brand new ones. Additionally, no excavations are required, which means you preserve your garden and the nearby lawn.

When Do You Need to Have Your Pipes Relined?

An easy way to determine if you need pipe relining is when you have persistent problems with your drains and plumbing system. Damaged pipes are a typical scenario, mainly if your drains are more than their prescribed age.

More of the common issues attributed to pipe damages include root intrusion from nearby foliage, temperature changes affecting an exposed piping system, pipe bursts, and material deterioration. Therefore, when you experience the early signs of a possible drain problem, it is better to seek the help of professionals to avoid worsening the crisis.

Save on the Cost with Pipe Relining in the Long-run

Pipe relining has an efficient way of increasing flow capacity to your drains because it prevents calcification deposits from attaching to the pipe’s walls. The process is much more effective than a full pipe replacement because it prevents the same problem.

The lining is a cost-effective solution because it can lower your maintenance costs in the long run. In addition, it can save you on any other expense, including unblocking or the replacement of a damaged pipe. Pipe relining is also leakproof because it uses a resin textile pipe inserted into the damaged or cracked part of the pipe.

Pipe relining has a better way of saving you money than how the job is done but its overall performance. It strengthens the weak points of your drains and gives your pipes a lasting and durable efficiency.