What Is Partial Liability In Car Accidents 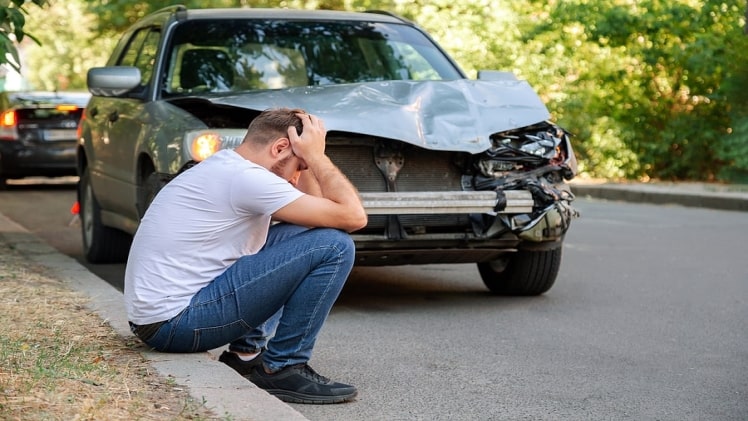 When an accident occurs, it is clear who was at fault. For example, a driver headed in the wrong direction and hit your car, obviously intoxicated. Or if a driver lost control and hit your vehicle, you completely stopped at a red light. Determining the fault driver is often complicated because more than one party may have contributed to the crash.

What is a partial liability in car accidents?

When the cause of the accident is not visible clearly, it can be challenging to determine the at fault. In many cases, both the drivers involved in the accident can be held liable for different reasons. For example, a driver runs a red light, and you are looking at your kid in the backseat to pass through the intersection, but you do not spot the other driver. And as a result, the other vehicle hits you. If you had not been distracted, you could have stopped in time to avoid the accident and prevent the other driver from hitting your car who ran the red light.

Even though running red light is a violation of law and can be charged with a fine, you may know how you could prevent the accident if you stayed focused on the road.

How is fault allocated in a car accident when you are partially liable for it?

If two people are involved in the accident, where the victim is partially at fault, the law will ban that person from recovery. The relevant term for this concept is known as “ pure contributory negligence.” Few states follow this theory, whereas the majority of the states use the proportional form of establishing fault.

In states with a full comparative fault, the victim can recover his damages, but they are reduced by the percentage that represents their fault.

How to Select an Estate Lawyer

Immigration Application Got Denied? Here Are Your Options!