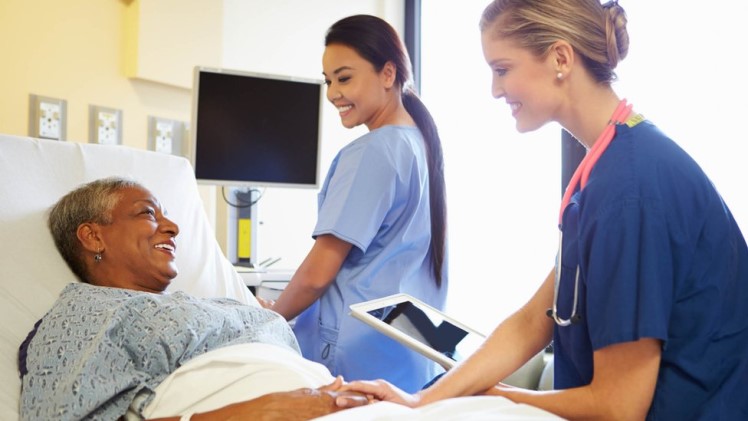 Carmen was a sixty-one-year-old Spanish woman visiting her relatives in the United States. (The name of the patient as well as some other facts have been changed to protect the patient’s and physicians’ privacy.) During her trip, she was hospitalized for emergency spine surgery. She had been suffering from excruciating back pain that her physicians in Spain had misdiagnosed. While in the United States, her pain had worsened, and it turned out that a major infection had almost destroyed two of her vertebrae and was threatening her ability to walk.

The surgery was successful. However, Carmen felt isolated in a foreign hospital where she could not communicate with physicians and nurses. She spoke no English. Her relatives visited her as often as they could, but they also needed to deal with work and family obligations. They hired an interpreter for a few hours each day so Carmen could communicate with the hospital staff and perhaps feel a little less lonely.

Approximately fifteen days after the surgery, one of Carmen’s physicians recommended that she try to stand up and sit on a chair. When he went to visit Carmen, he did not speak to her through the interpreter. He just instructed the nurse to help her and did not show much empathy for Carmen’s pain. Carmen tried to get out of bed, but her pain was really bothering her. After the first attempt, she asked her interpreter to tell the physician that she was tired; she needed to rest and might try later.