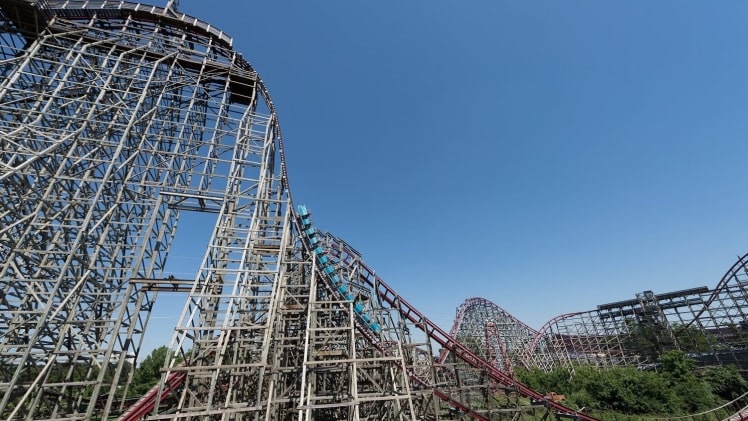 Amusement parks are built to have fun and excitement driven into the hearts of those that come to enjoy them, but things can get very dangerous very quickly. Some of the most terrifying events in New York history have occurred on attractions that are still operational today. To learn more about four of those events, keep reading! And if you or someone you know of has suffered a personal injury while enjoying your favorite ride call King Law, a Syracuse personal injury attorney.

The fall occurred at a Six Flags park in New York on July 8, 2011, when James Hackemer, 29, fell from the Ride of Steel. Due to an injury sustained in the Iraq War, the U.S. Army veteran lost both legs. He was in the first row of the ride and brutally fell as he had no legs to secure beneath the lap belt.

A mentally challenged lady around 45 years old went to the Adventureland amusement park of New York on August 31, 2005. She boarded the Top Scan, which carried riders in 6 free-rotating gondolas on a rotating ride. Passengers were whirled in every way, even upside down, during the ride. Unfortunately, the woman’s safety strap failed in the middle of the ride, and she was thrown off the ride.

First opened in 1927, the Cyclone is one of America’s most terrible roller coasters. Three individuals have died due to the ride so far. A man, 29, was killed in May 1985 when he stood up, and his head hit a crossbeam. After three years, a 26-year-old man died after falling off the Cyclone, and a man who was 53 broke his neck and later died while riding the Cyclone.

In 2007, Gabriela Garin rode the Mind Scrambler Ride at the Rye Playland Amusement Park of New York. The 21-year-old was meant to be in charge of the ride at the moment, but she decided to give it a shot and had a colleague as her substitute. Tragically, she tossed from her car and died, making it her last shift at work.

Over 30,000 people get injured at amusement parks every year; nevertheless, fatal incidents are sporadic, with only a handful happening in the recent decade. Do you have to be extremely afraid or cancel your next visit to a theme park in Syracuse? Most likely not. But always stay alert and make sure to follow the precautions for safety.