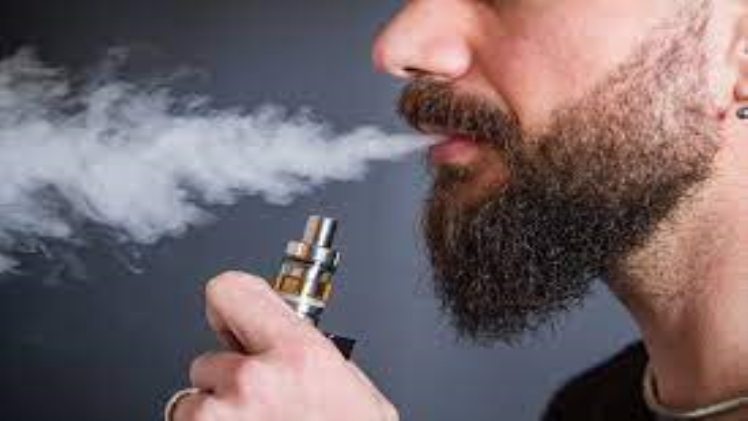 Vaping kratom has gained popularity as an alternative method for consuming this traditional Southeast Asian herbal remedy. While many people find it a convenient way to get the benefits of kratom, there are potential safety risks associated with vaping this substance that should be considered.

In this article, we’ll explore what vaping kratom is, its possible benefits, and the safety considerations you should take when trying this method.

Kratom is a plant-based product that is native to Southeast Asia. It has been used for centuries in traditional medicine, and its leaves are often dried and brewed into a tea or powder that can be ingested or made into capsules or extracts.

Kratom contains several active compounds, including mitragynine and 7-hydroxy mitragynine, which interact with opioid receptors in the brain and have stimulant and sedative effects. Kratom has been used to treat pain, anxiety, and depression, and has also been used to help manage opiate withdrawal symptoms.

What is the Difference Between Smokable Kratom and Vaping It?

Smokable Kratom is the dried leaves of the kratom plant, which can be burned and inhaled as smoke. Vaping Kratom involves using a vaporizer to heat up the active ingredients in the kratom powder or extract, resulting in an inhalable vapor.

Both methods provide a similar effect, but vaping is generally considered to be a healthier and more effective way to consume kratom. Further, the act of vaping is not as harsh on the lungs as smoking.

When consumed by smoking or vaping, these alkaloids produce effects that are similar to stimulants, including increased alertness and energy, enhanced mood, and reduced anxiety and depression.

Studies suggest that smoking kratom can provide many of the same benefits as other stimulants, such as increased alertness, better concentration, and improved physical performance. However, it may also offer some unique advantages over traditional stimulants, such as less risk of addiction and fewer side effects.

These stimulant-like effects have made Kratom increasingly attractive for recreational users, although further research is needed to understand the long-term consequences of usage.

Smokable and vaped kratom are becoming increasingly popular as an alternative form of relaxation and pain relief. Research has shown that when consumed in this form, the plant has similar opiate-like effects on the body, providing similar calming effects to traditional opiates without the risk of addiction or overdose.

However, due to its recent emergence, the long-term effects of smokable and vaping kratom are still largely unknown. It is important to use caution and do further research before trying this method of consumption.

Conclusion: Research on Kratom is Limited

Research on the use of Kratom is still very limited, and therefore its effects on the human body are not yet fully understood. That being said, there is evidence to suggest that smokable Kratom, which is commonly consumed by users, could potentially have health risks.

This has been shown through preliminary studies and should be taken into consideration when looking at the potential risks and benefits associated with using Kratom. Ultimately, more research is needed to understand the full effects of Kratom, particularly with regard to smokable forms.